The Knurów - Szczygłowice Coal Mine as the first in the JSW S.A. capital group equipped its two mine rescue stations with the RESYS system.

Jastrzębska Spółka Węglowa S.A. is the largest coking coal producer in Europe. For three days, the guest of the KWK Knurów-Szczygłowice rescue station was Mr. Brent Stewart from Queensland Mines Rescue in Australia. During the visit, Brent Steward participated in the exercises of rescue teams in the mine and had the opportunity to see how rescuers from these stations conduct the action on the wireless RESYS system. He could also observe the course of activities underground from the base equipped with the RESYS Application. Polish rescuers also told him their experience with implementing the RESYS System.

We are pleased to inform that two companies from Australia are interested in purchasing our Resys System, the Queensland Mines Rescue Service Ltd and Coal Services Pty Ltd 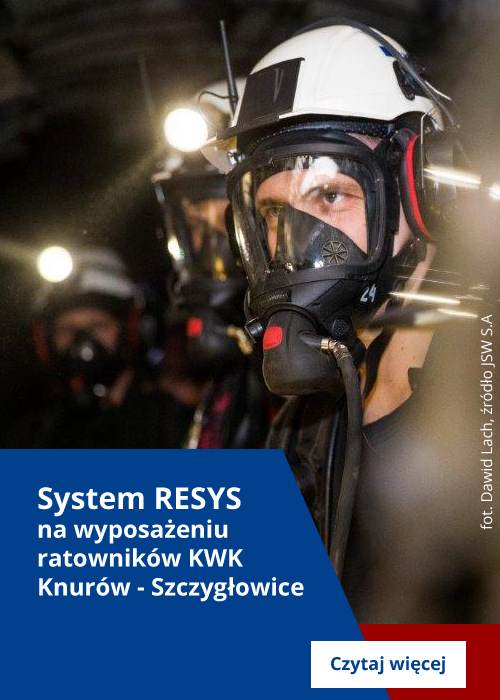 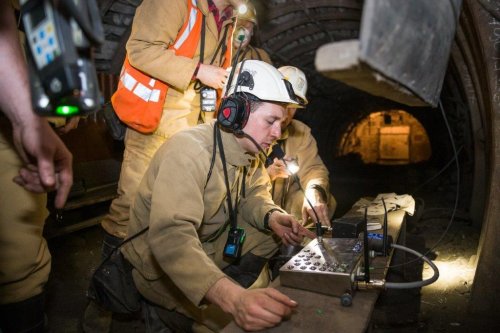 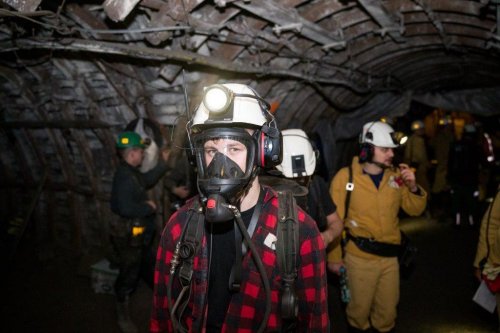 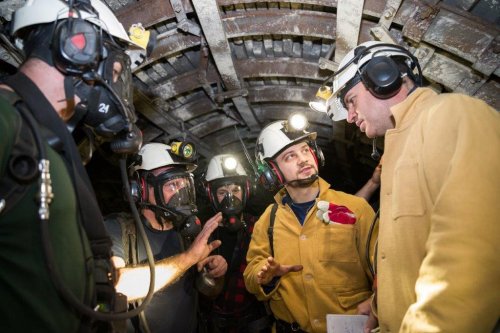 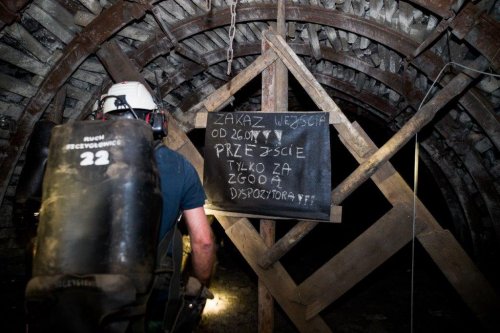 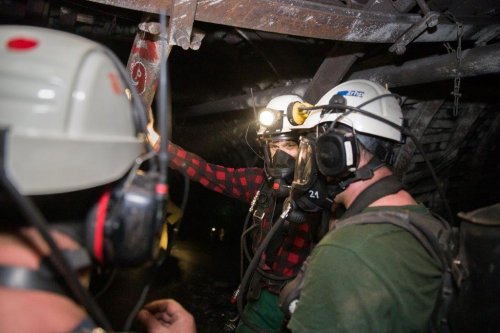 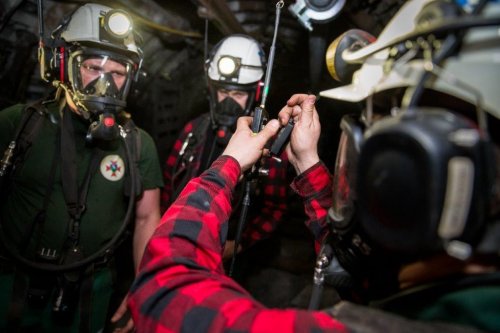 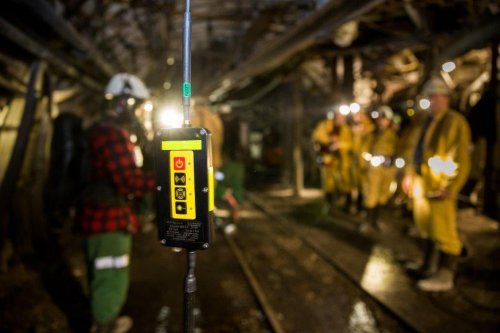 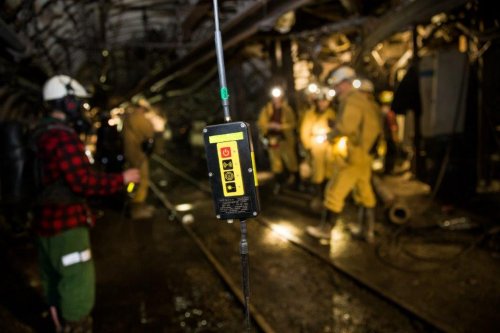 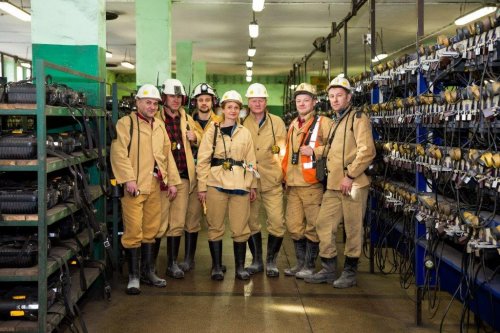 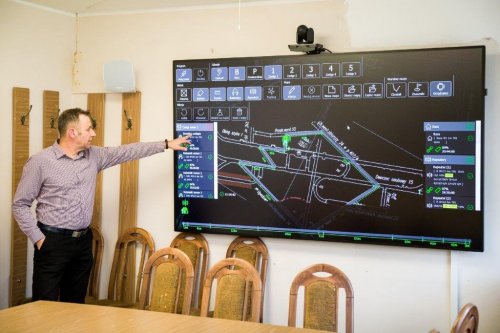 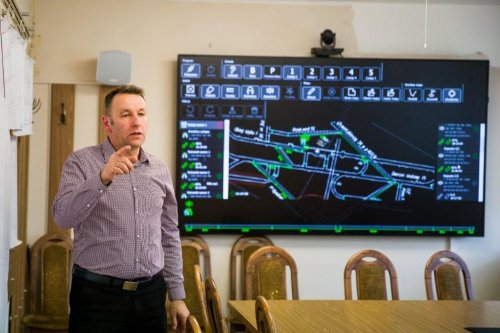